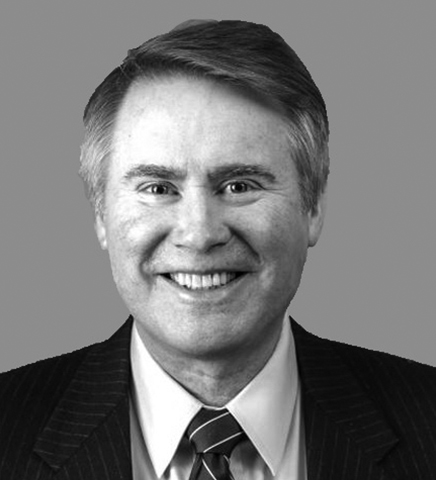 David Wilhelm’s career has spanned the worlds of energy, finance, politics, academia, and public policy. Today, he is a Partner at Hecate Energy, a developer of large scale renewable energy projects around the globe. There, he leads efforts to link solar project development to job creation in places ranging from the coal fields of the Ohio River Valley to the high plains of central Tanzania. He is also a founder of Empower, an energy technology company that uses data analytics to promote the spread of energy efficiency strategies and shared solar projects.

David has founded venture capital funds that have brought badly needed investment dollars to entrepreneurs in central Appalachia and the rural Midwest. His efforts have led to the creation of one of rural America’s most successful innovation ecosystems, in and around his alma mater of Ohio University.

He has led or helped lead the campaigns of some of America’s best-known politicians, including those of William Clinton, Joseph Biden, Richard M. Daley, and Paul Simon. After his election in 1992, President-elect Clinton tapped the then 36-year-old Wilhelm to serve as Chair of the Democratic National Committee.

Earlier in his career, David served as the executive director of an organization that was the voice of ordinary Americans on tax policy in Washington. D.C., Citizens for Tax Justice, and as the Director of Public Policy at the AFL-CIO’s Public Employee Department.